Category: Reality Checks, Relationships, Self-Value and Worth
Okay ladies let today be the LAST time you use that phrase,,"Let's just call a spade and spade," and say that it's not that he's too nice it's just that you really just aren't that in to him. If you were into him his "niceness" would turn into "he's so sweet."
Now fellas please understand this before you play the "nice guy" victim role you must understand one thing and that's that women desire security from men but sometimes that's manifested in different ways. Sometimes it's by status, sometimes it's by size, assertiveness, confidence, toughness, and the ability to not be a pushover. You ever hear a woman say "I need a man who will put me in my place from time to time" that's not code word for "I don't want a nice guy." That's code word for "I want a man that can be assertive and lead when he needs to lead." Ladies can I get an Amen or nah?
Now for some ladies because they haven't found their value yet or because they've always been treated a certain type of way sometimes not liking "nice guys" is really her not feeling deserving of a nice guy. Some ladies have been treated so bad for so long that a man treating them the right way is very uncomfortable and might be deemed at "too nice." Ladies that means you may need to take a step back for dating and begin to reflect so that you can reevaluate what you truly deserve.
Now finally fellas stop playing the "nice guy" role if you have no true intentions of upholding that expectation. Your behaviors must follow your words and your stated intentions. Don't put on a nice guy facade if you know you're really a jerk who doesn't have pure intentions. Just be honest, besides some ladies like jerks but at least give her the opportunity to choose.
Honestly I think some of the biggest disconnects in dating come from the fact that we aren't being honest with ourselves and others. We all need to do a little self-reflection because when being nice to someone becomes a bad thing then we have some work to do!
Tell me your thoughts about being "too nice"…

One response on “He’s Too Nice!” 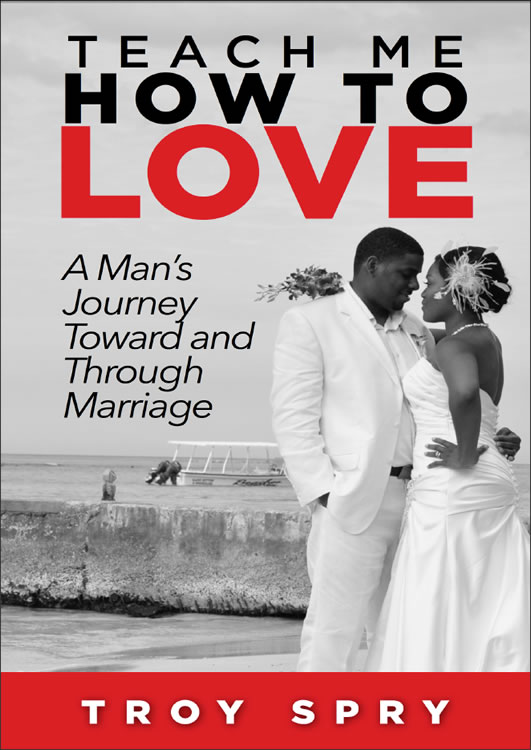 Volume I of the